What is it Like Living in Palo Alto, California?

Just 30 miles south of San Francisco lies the city of Palo Alto, California, one of the most desirable places to live in the Golden State. With a population of just over 66,000 people, Palo Alto offers its residents the best of both worlds: the bustling metropolis of San Francisco is just a short drive away. At the same time, the city itself has a much more relaxed and suburban feel. If you're considering moving to California, here's what you need to know about this hidden gem.

Another central selling point for Palo Alto is its temperate climate. The city enjoys mild weather all year round, with an average high temperature of 74 degrees Fahrenheit in July (the warmest month) and an average low temperature of 47 degrees Fahrenheit in January (the coldest month). If you're looking for a place to escape the harsh winters experienced in other parts of the country, Palo Alto is definitely worth considering!

Palo Alto is also home to some of the best schools in California. The public school system is highly rated, and several excellent private schools are located within the city limits. Stanford University, one of the world's leading research universities, is also situated in Palo Alto, so if you're looking for a place to further your education or send your children to college, this city should definitely be at the top of your list.

But that’s not all! Learn more about what life is like in Palo Alto, California, by watching the video below! 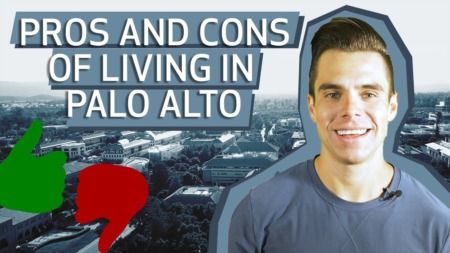 Pros and Cons of Living in Palo Alto 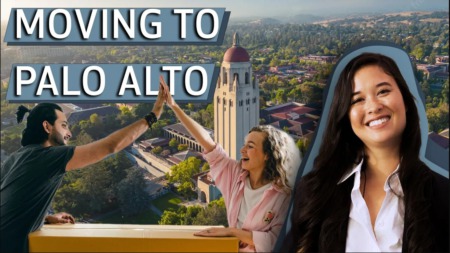 Moving to Palo Alto, CA: What You Need to Know

Moving to Palo Alto: What You Need to Know | Living in Palo Alto 2022 If you're thinking about making a move to Palo Alto, ...

© 2022 MLSListings Inc. All rights reserved. Based on information from MLSListings MLS as of November 26, 2022. 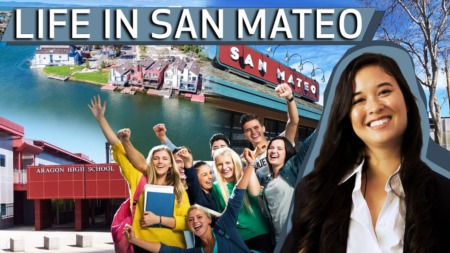 What is It Like Living in San Mateo, California? 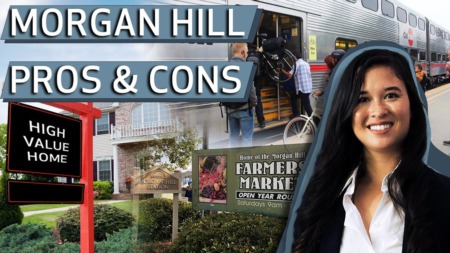