Included below are homes for sale in Santa Clara. If you would like more information on any of these Santa Clara real estate listings, just click the "Request More Information" button when viewing the details of that property. We can provide you with disclosures, past sales history, dates and prices of homes recently sold nearby, and more.

And, if you haven't already, be sure to register for a free account so that you can receive email alerts whenever new Santa Clara listings come on the market.

Do Luxury Home Sales Indicate a Slow Down? | Bay Area Housing Market Report
Can luxury home sales indicate a slow down in the Bay Area market? It has been a hot month for high-end, luxury homes sales here in the current South Bay housing market. They've been selling quickly with higher activity levels and lower than normal inventory levels. But will that last? In this video, we're discussing the current housing market in Los Gatos and seeing what indicators are pointing towards a potential slow down. 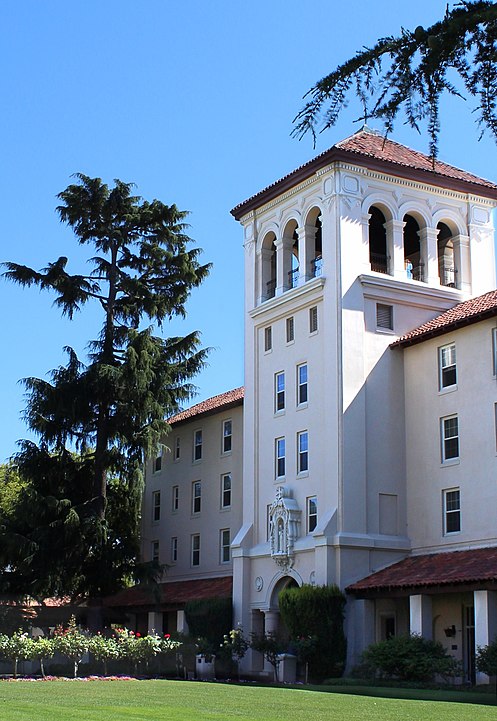 Located in the center of Silicon Valley, Santa Clara is home to several high-tech companies such as Intel and Santa Clara University, the oldest institution of higher learning in the state. It originally got its start back in 1777 with the establishment of Mission Santa Clara de Asis, the eighth of 21 California missions. It was incorporated in 1852 and has grown ever since. Top employers continue to be Applied Materials, Intel, AMD, California's Great America, and the city of Santa Clara.

Whether you live here or you're visiting, everyone knows about California's Great America, an amusement park located near the Santa Clara Convention Center. This 112 acre amusement park originally opened in 1976 and features over 40 rides and attractions and several notable roller coasters featured in Amusement Today. The park is appeared in several movies and TV shows.

Santa Clara is also home to Levi's Stadium, a 68,000 seat stadium for the San Francisco 49ers located between the Great America Park and the convention center. The stadium hosted Super Bowl L in 2016 as well as the Pac 12 championship game between USC and Stanford.

Santa Clara receives an excellent score from residents and those moving to and from the area. It's rated as #16 one of the best cities for young professionals in America. It has excellent schools, has been noted is good for families, excellent diversity and nightlife, and lower crime. It's top schools include the Adrian Wilcox high school, the Cupertino high school, and the Montclaire elementary school.

Home prices average about $925,000 and surprisingly, only about 43% of Santa Clara residents own their own homes. However, the median rent is quite high and nearly $2300. Depending on interest rates, home prices, and rents, you could be spending about the same for rent as for a mortgage.

"The city of Santa Clara has provided our family with many opportunities within the community. The schools within the Santa Clara Unified School District, especially Laurelwood Elementary School, have given our family lifetime friendships and allowed us to become active members within our community. We have been involved in running many events at the local schools such as California History Day, Ice Cream Social, The Nutcracker play and the school's Walk-a-thon fundraiser. To keep our local community together, in 2007 our family started holding an annual Backyard BBQ Talent Show for the local friends and residents. With my rewarding 12 plus years of volunteering in the local schools and hosting local events, I have finally found my true calling, to become an elementary school teacher!"

"I love the city of Santa Clara. I went to SCU and fell in love with the area. The food is great, the area itself is fairly safe, and there's some fun things to do around. It's also not too far from other parts of the bay!" - Niche.com

Ike's Sandwiches in Santa Clara - Probably the best sandwich shop in the area! 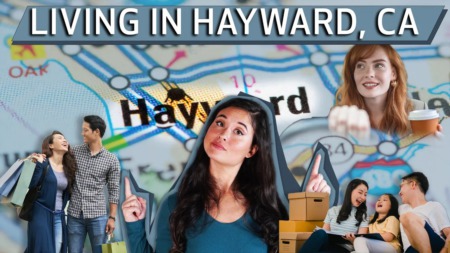 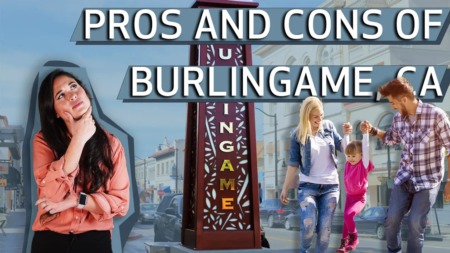